As Artist-in-Residence at The National Ballet of Canada, a private coach, teacher and mentor, I am passionate about and committed to giving back to the next generation of artists, working to inspire both students and professional dancers. For over 30 years, I performed both the classical and contemporary repertoire, enjoyed a successful and rewarding career as an international guest artist and continue to be actively involved with a variety of dance-related projects and events in Canada and abroad. I truly understand what it takes to build and maintain a long, successful and healthy career in dance and look forward to sharing all that I’ve learned with you. 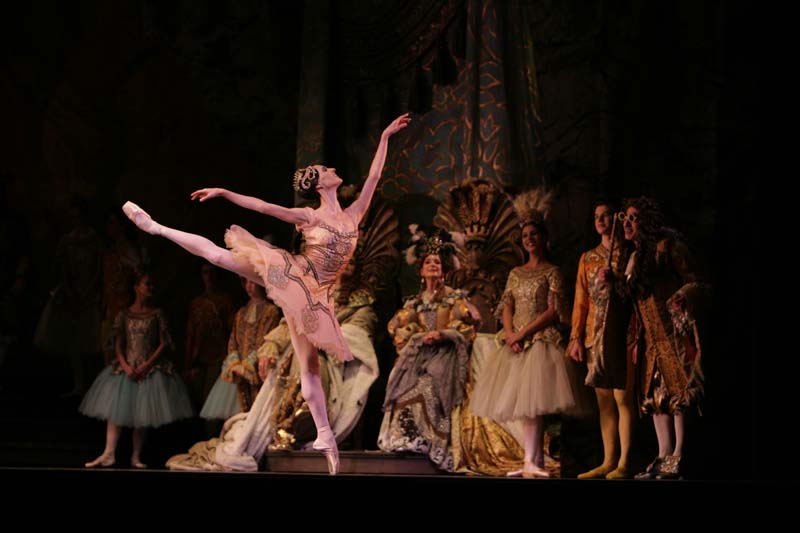 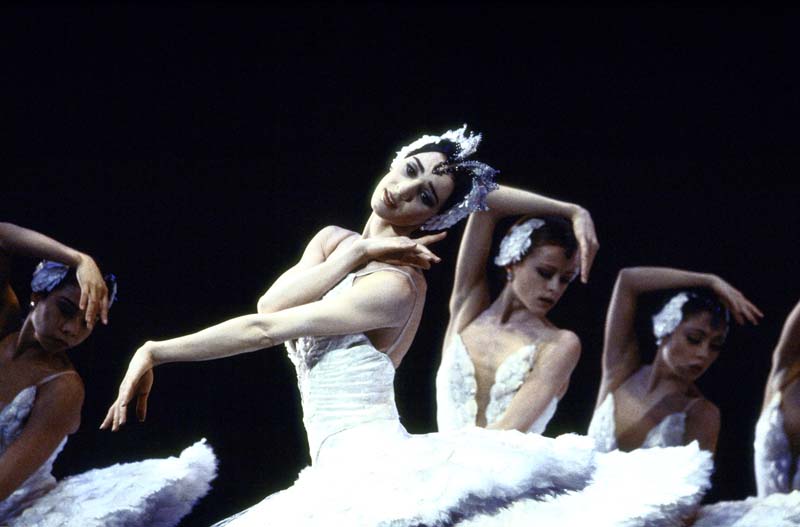 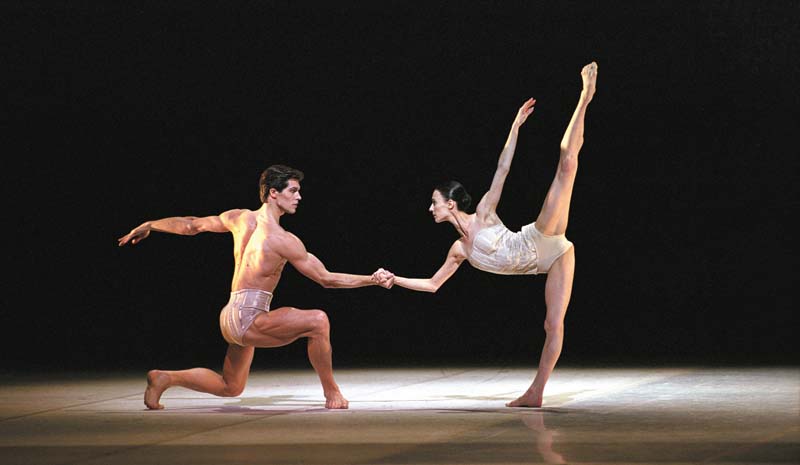 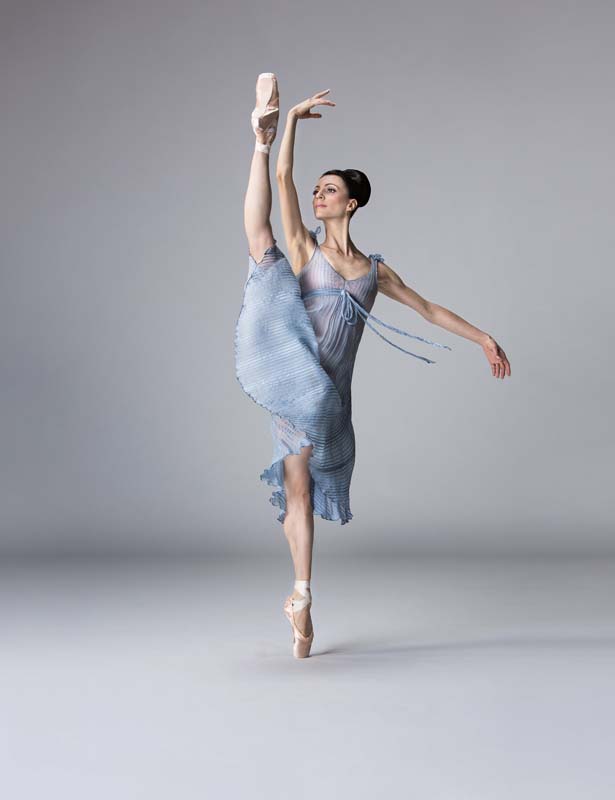 Greta Hodgkinson, OOnt (Order of Ontario), is one of Canada’s most treasured and celebrated dance artists. A career of rare distinction, she was a frequent guest artist with major ballet companies around the world and has inspired a legacy of roles created on her by some of the world’s top choreographers.

A Rhode Island native, Ms. Hodgkinson moved to Canada to further her training at Canada’s National Ballet School.  At sixteen, she joined The National Ballet of Canada and in just six years, became a Principal Dancer. As an international guest artist, Ms. Hodgkinson has performed in over 72 cities and 16 countries, and has appeared with The Mariinsky Ballet, Teatro alla Scala, The Australian Ballet, The Royal Ballet, Stuttgart Ballet, Munich Ballet and Teatro Comunale di Firenze. Her partners have included many renowned artists including Roberto Bolle, Carlos Acosta, Marcelo Gomes, Massimo Murru, Laurent Hilaire, Tetsuya Kumakawa, Federico Bonelli, Robert Tewsley, Guillaume Côté, Rex Harrington, Aleksandar Antonijevic, Jason Reilly, Evan McKie, Steven McRae and Matthew Golding. She has also performed at the World Ballet Festival in Tokyo, the State Kremlin Palace, Moscow, the Gala des Etoiles, Stars of the 21st Century and International Ballet Galas in the United States, Canada, Japan, Russia and Europe. Throughout her flourishing career, she was an inspiration for both established and emerging artists, working and collaborating with some of the most influential choreographers of the 21st century, including such figures as William Forsythe, Jiri Kylian, Glen Tetley, Wayne McGregor, Christopher Wheeldon, Alexei Ratmansky, Crystal Pite, John Neumeier and James Kudelka.

Ms. Hodgkinson has received various honours and awards in Canada and abroad. She received two Citations from the State of Rhode Island, in recognition of “her extraordinary talents and accomplishments as a world class prima ballerina and her outstanding contribution to arts and culture in the United States.” In 2017, she was appointed to the Order of Ontario, the province’s highest honour, which recognizes individuals whose exceptional achievement in their fields have left a lasting legacy in the province, Canada and beyond.